Both Craig and Nick come from strong farming backgrounds and have an existing understanding of the extensive Twose product range and dealer network from working as Product Specialists and Demonstrators for Twose’s parent company, McConnel Ltd.

“The appointments bring the sales team back to full strength and will help the company grow and increase its level of support to dealers and customers. Twose is set to launch a range of new products in the coming months and Craig and Nick will be playing a vital role in introducing these to our dealers and supporting customers enquiries.” 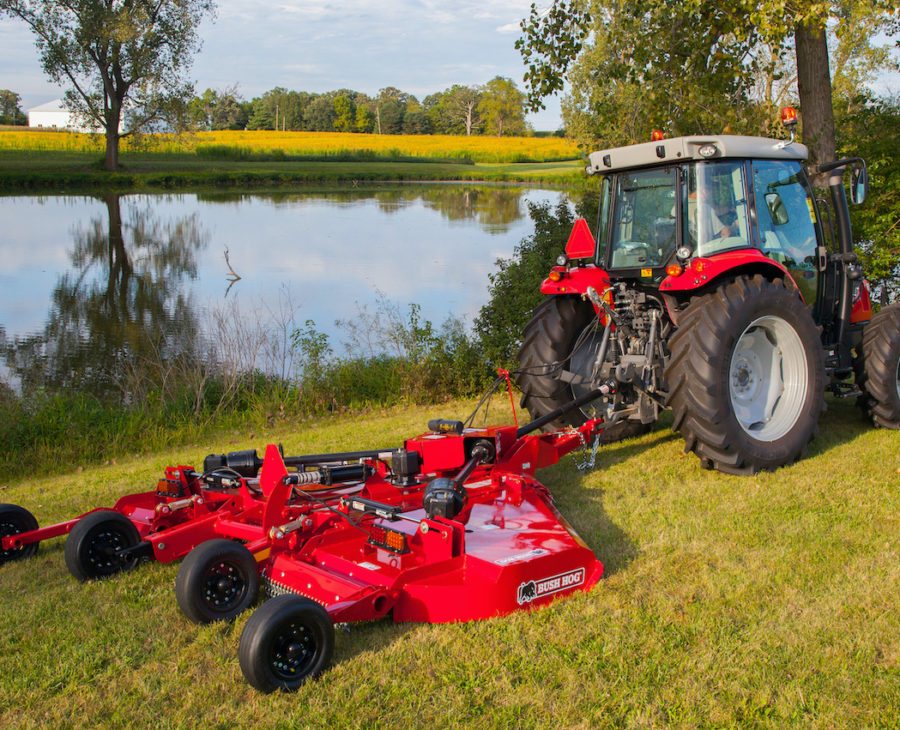 Twose are excited to announce the exclusive launch of Bush Hog in the UK.